Some of my favorite It's Cactus sculptures are those of market women. The sculptures are based on women we’ve seen in Haiti, women our artists know well. With her basket-laden head, steadily severe gaze, long, even gait, and impossibly upright posture, a market woman is beautiful, dignified and fascinating. But who is she, really? 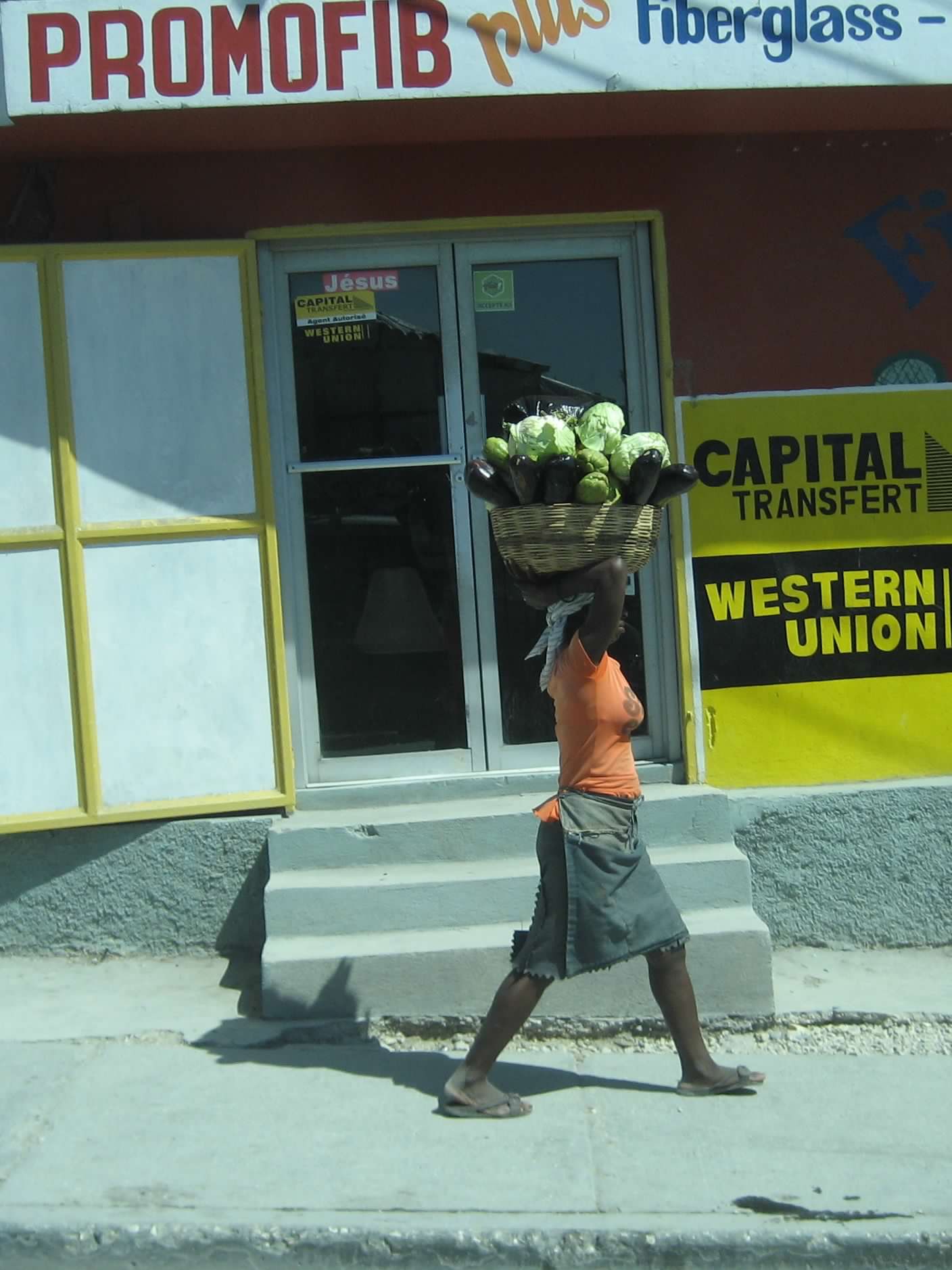 Well, at the risk of going too academic, and thereby ruining the mystique, I will tell you that there have been cultural anthropologists who have written hefty tomes in their study. Market women are not merely quaint and colorful features of the landscape. For one thing, they are communication transmitters of no less importance than a satellite beam. Market women aren’t known as “Madam Saras” for nothing. A “Madam Sara” is a variety of weaver bird, introduced to Haiti from sub-Saharan Africa and thereby sharing a curious similarity with the country’s historic human population. It is busy, bustling and above all, noisy. Madam Sara carries in her kerchief-wrapped head news of all variety. With greater range and reception than a 4G cell phone, she dispenses information political, meteorological, seismic, and societal. My new favorite Kreyol word is “teledyol,” literally, “telemouth,” describing the time-honored means of Madam Sara transmission. You can laugh, but this is a truism of Haitian cultural organization. She is broadband.

Madam Saras are also an economic force, with operating hours running from dawn until dusk, seven days a week. Bearing their goods in baskets on their heads, they carry produce from rural fields, which may be a day’s distance walking from city markets. More prosperous women, known as “Gran Saras” may have the use of a donkey or truck, though their utility must be weighed against operating costs. Goods rarely flow in both directions, a fact which surprised me. The profit margin in Port-au-Prince is generally 100% greater than that realized up-country, and goods turn over an average of 15 days more quickly in the city. These women don’t have the luxury of 15 days’ time to sell out, especially not if the product is perishable. 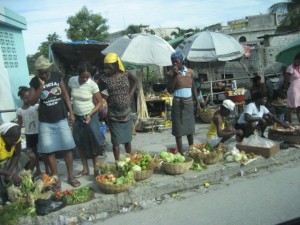 They come to the city, arriving on Thursday night or early Friday morning, selling from their blankets all day long, and sleeping in place at night. When the weekend is over and Monday morning arrives, they return to the countryside to renew their supply of merchandise and begin the routine all over again.

Though their collective literacy rate is somewhere in the basement, their business acumen is indisputable. With success defined as being able to feed her family for another week, a successful Madam Sara has a mastery of working capital, long-term supply costs, zero opportunity costs, marginal utility, and arbitrage. She may not know them by those names, but she absolutely knows the concepts. The goods are on her head, the market savvy is in it. No wonder she doesn’t smile very often. There are heavy matters to consider, and heavy burdens to be born. 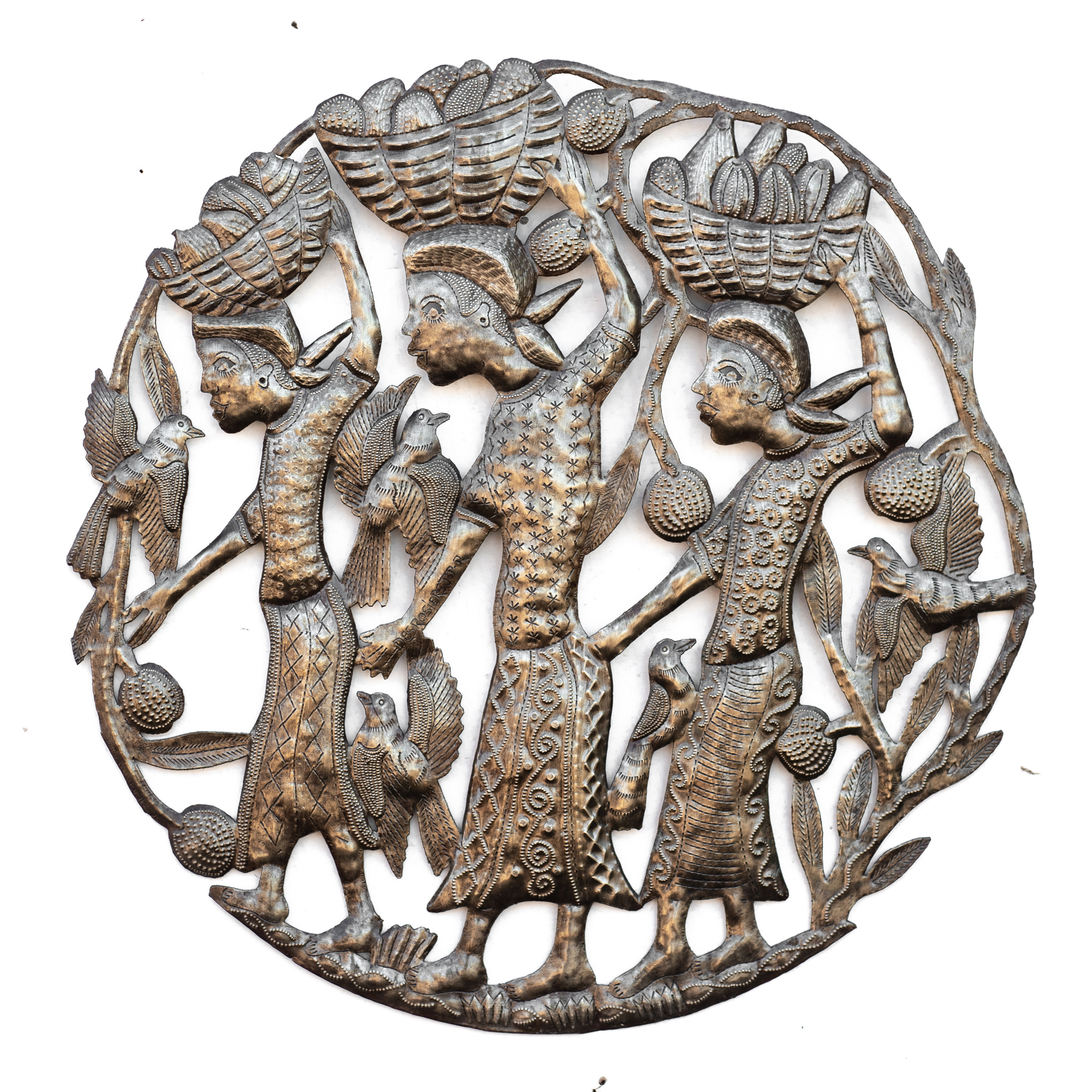 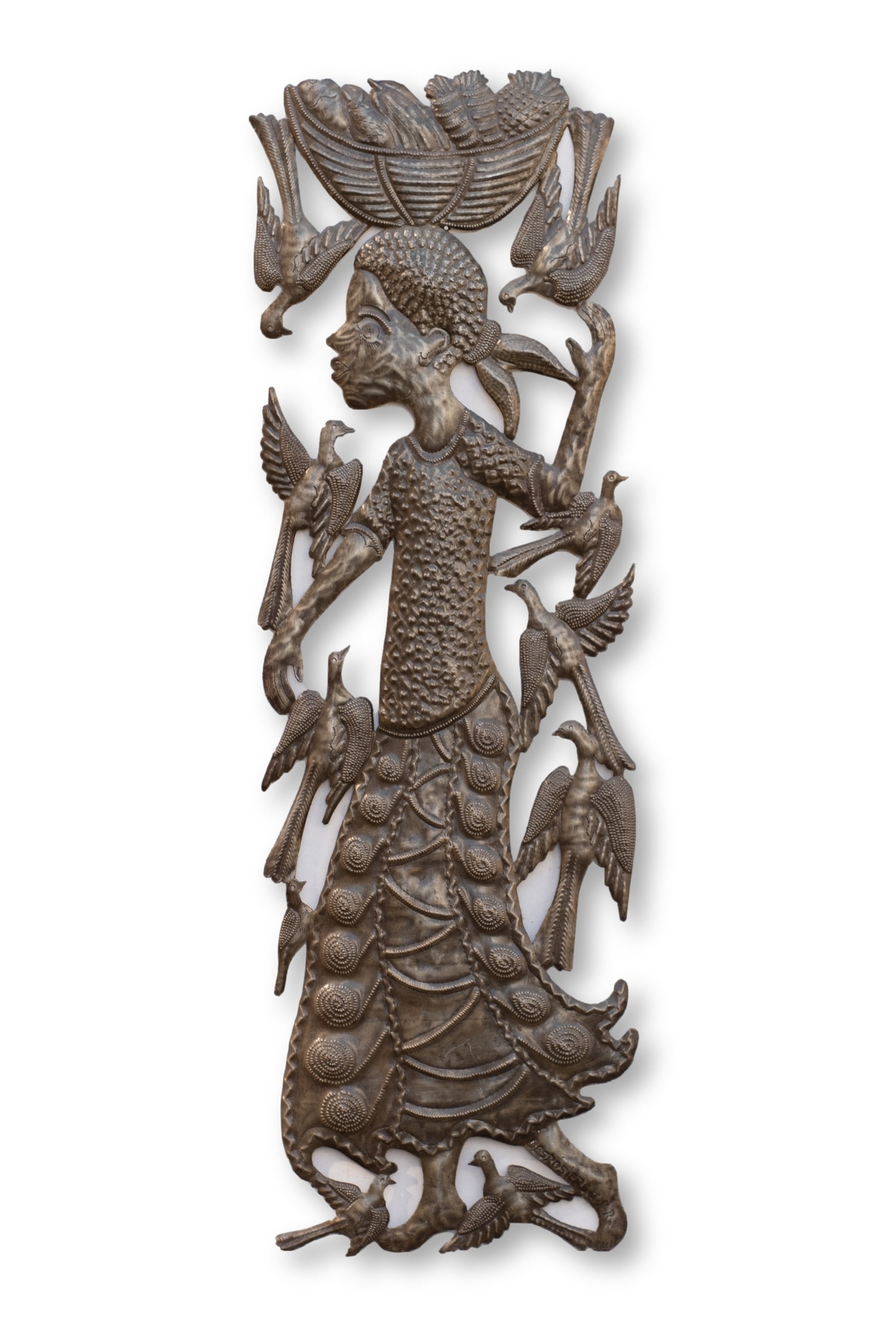 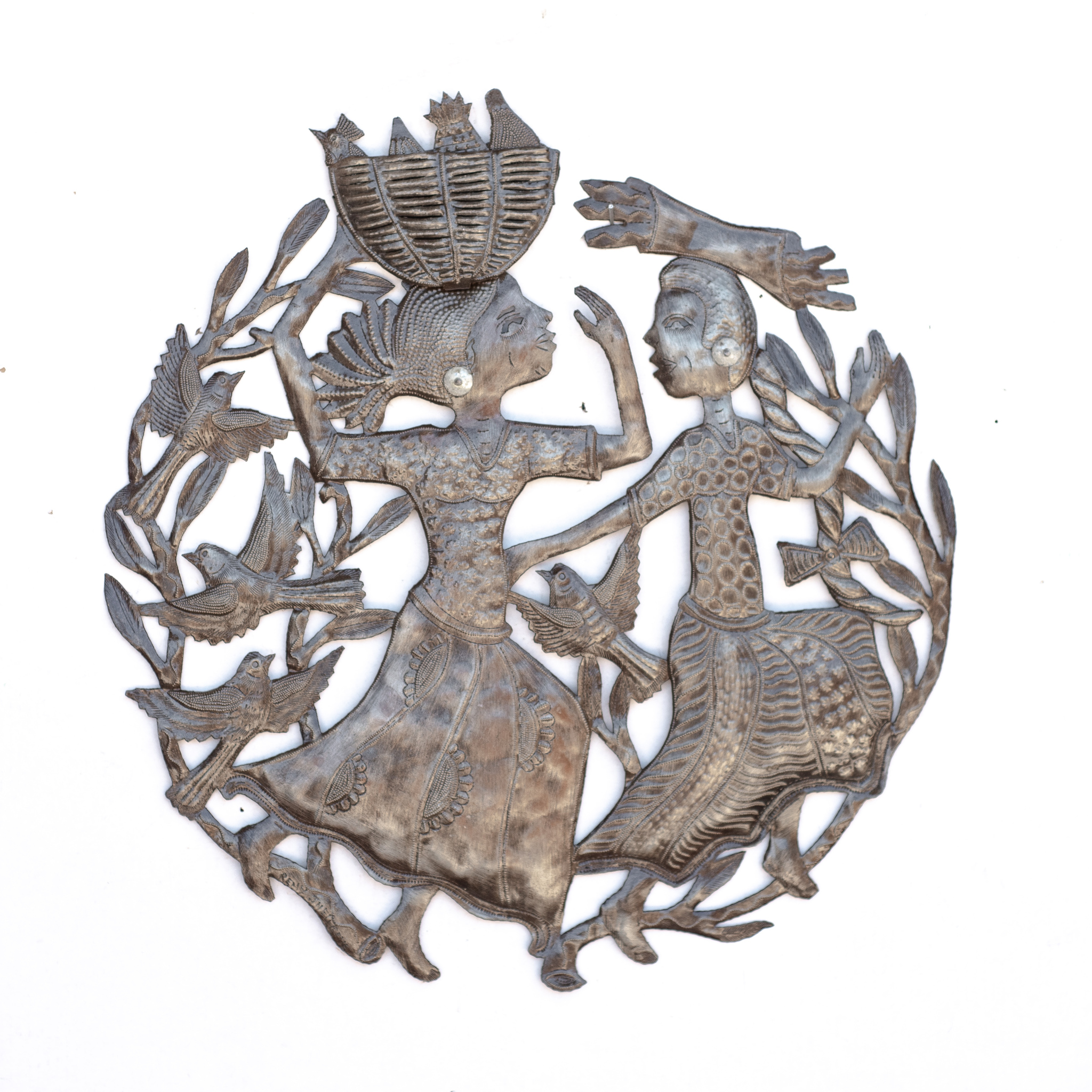 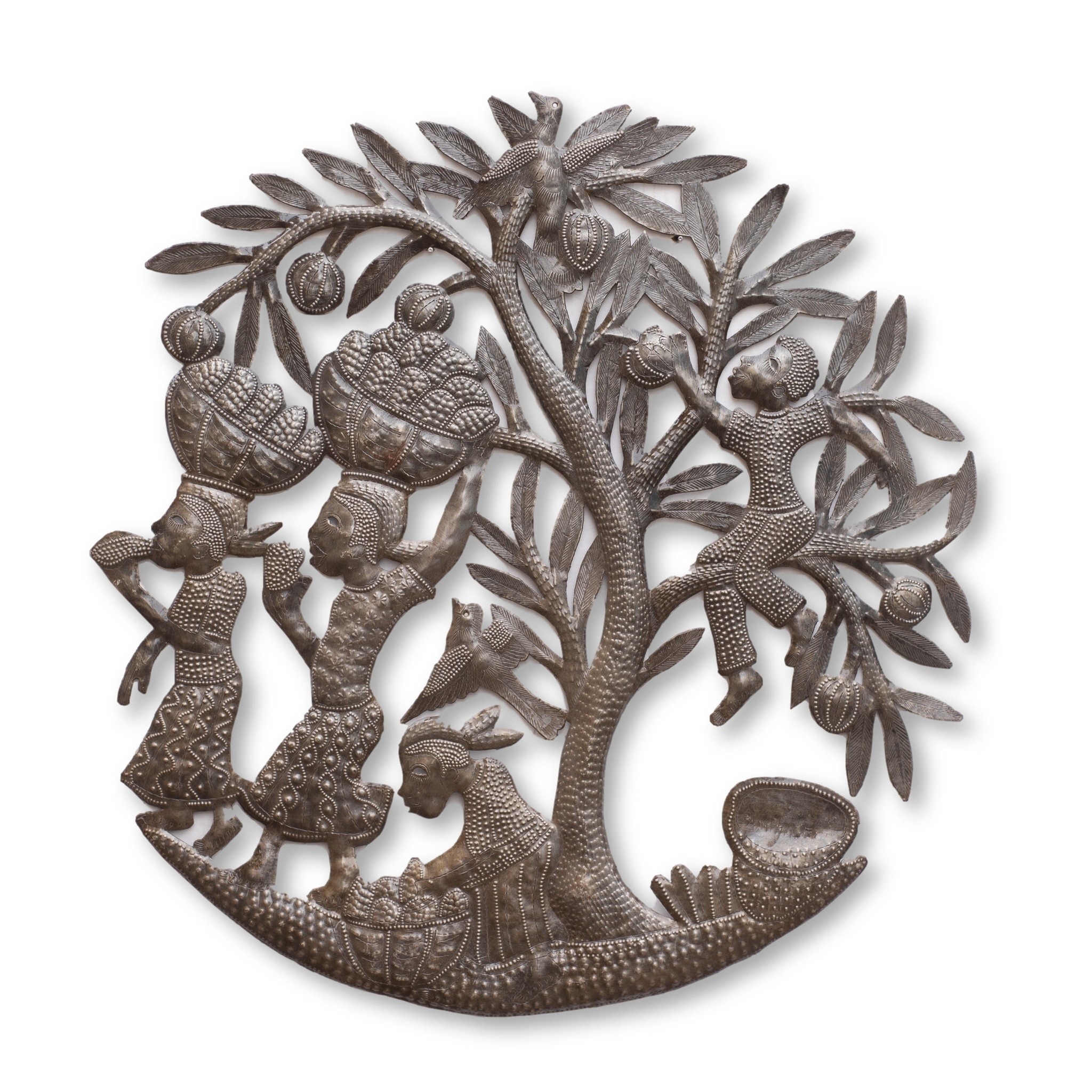 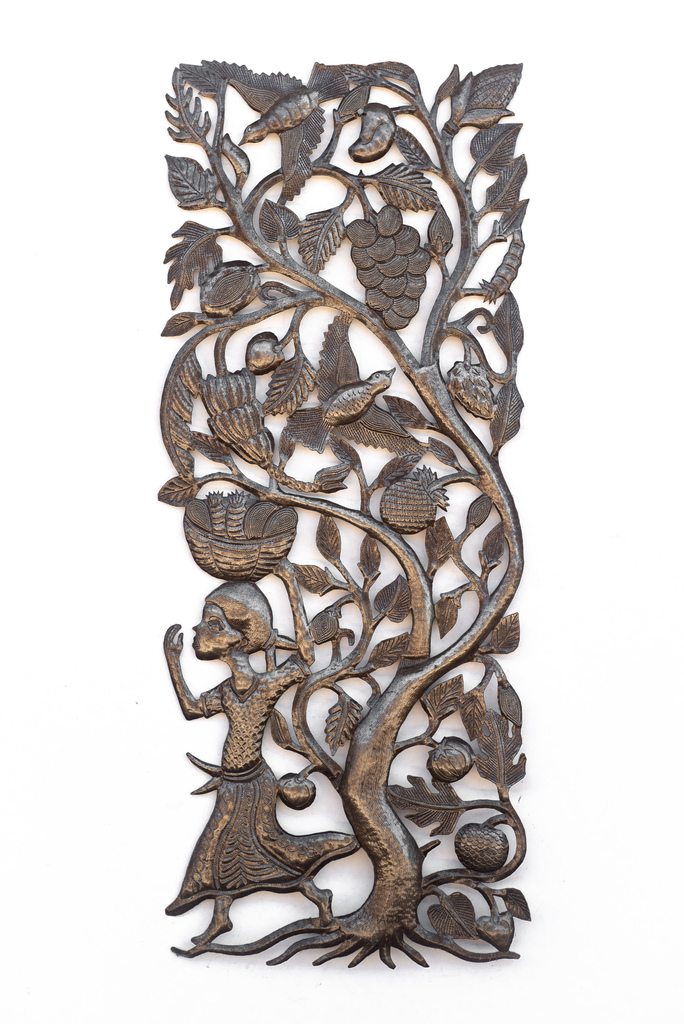 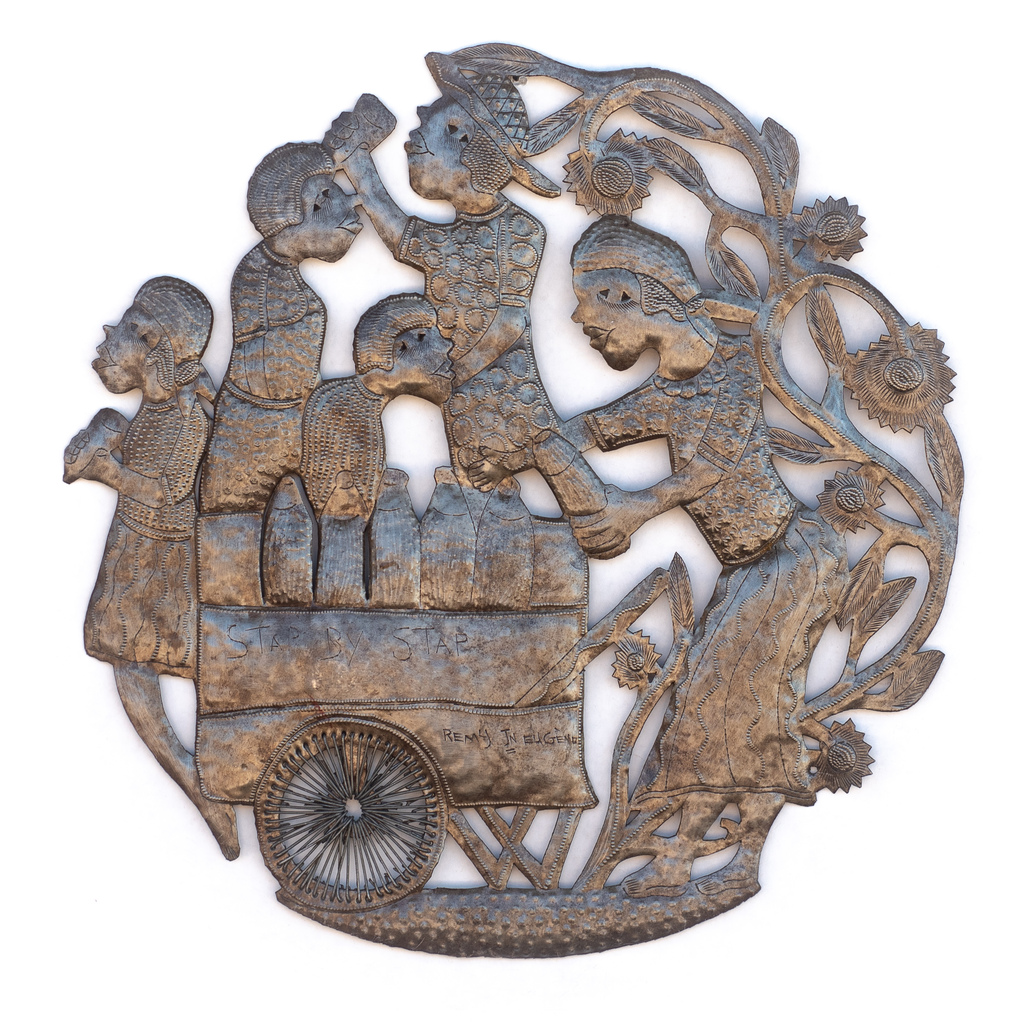