If you’ve ever perused, gazed, stumbled about different sections in our shop (if you haven’t, we recommend) there’s a chance you might have come across Maximón. Now, if you don’t know much about him, you may have guessed that he is simple a figure, or a saint, or some sort of known Guatemalan character, and although there may be some truth to those, there is a whole lot more to him that makes him quite interesting.

Maximón, also known San Simón, is a Mayan deity and folk saint represented in various forms by the Mayan people in the Guatemalan Highlands. He is thought to be a blend of several historical, biblical, and Mayan figures. Maximón’s appearance varies greatly by location; however, as you’ll see, most of the Maximóns in our shop are depicted as a man in a suit and hat sitting on a chair. 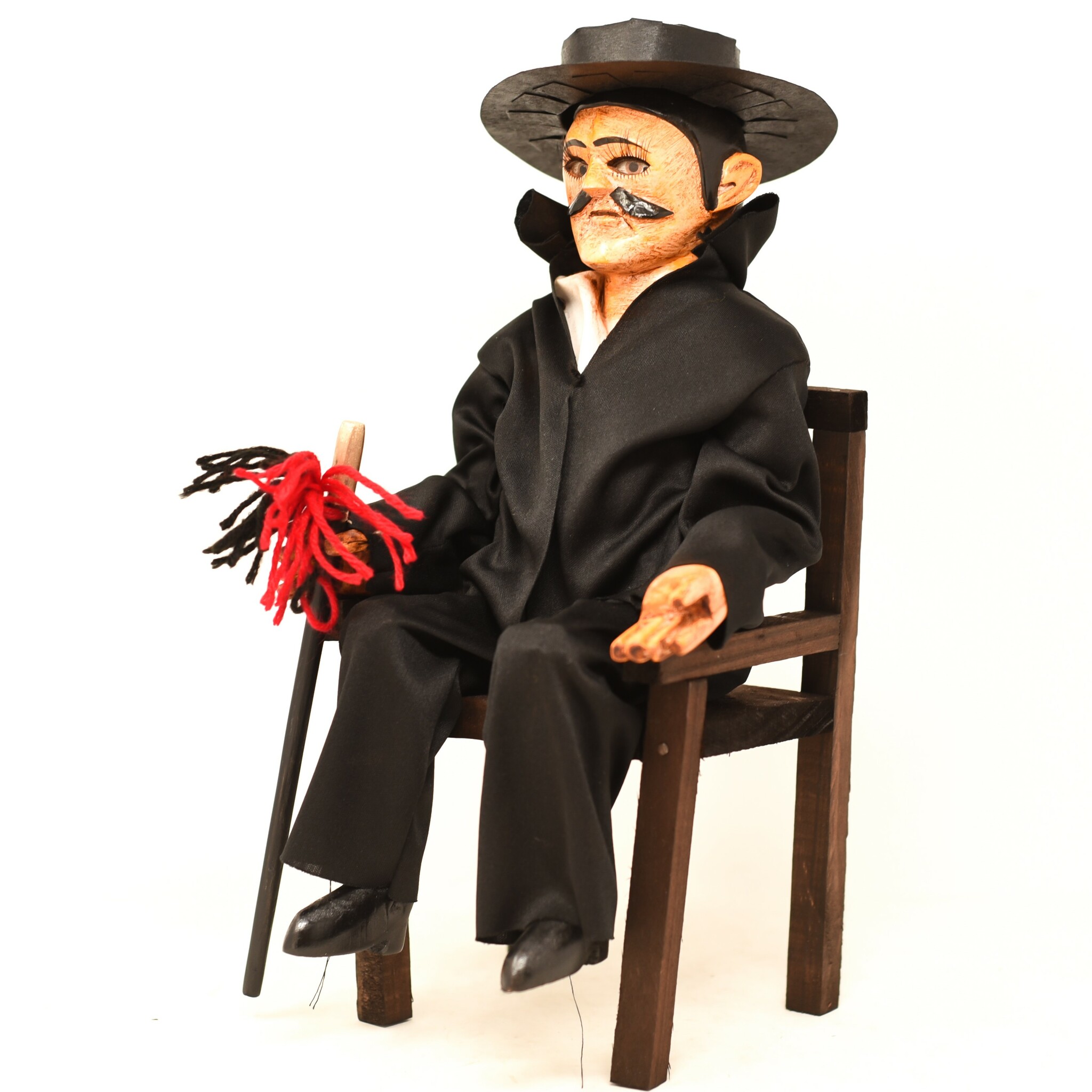 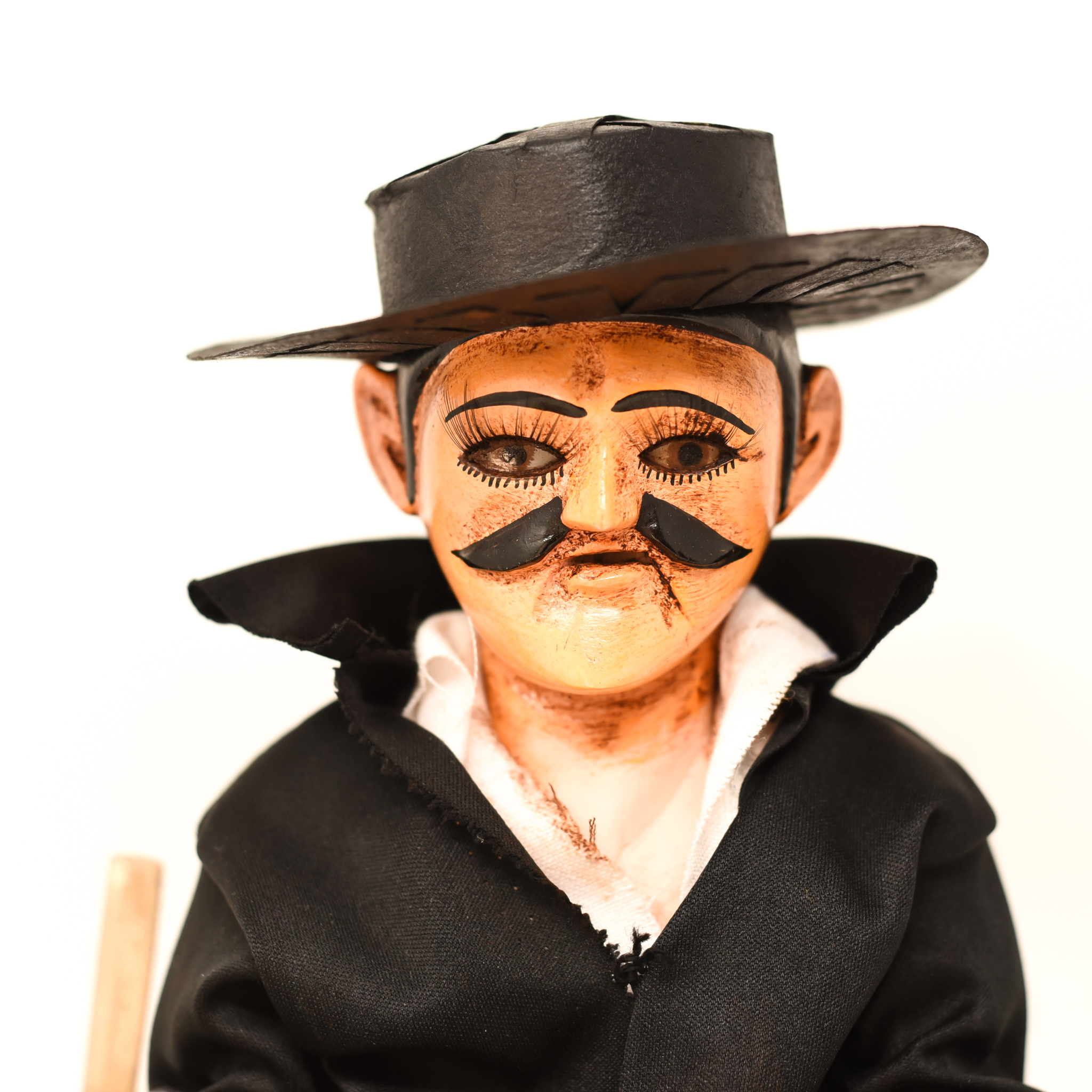 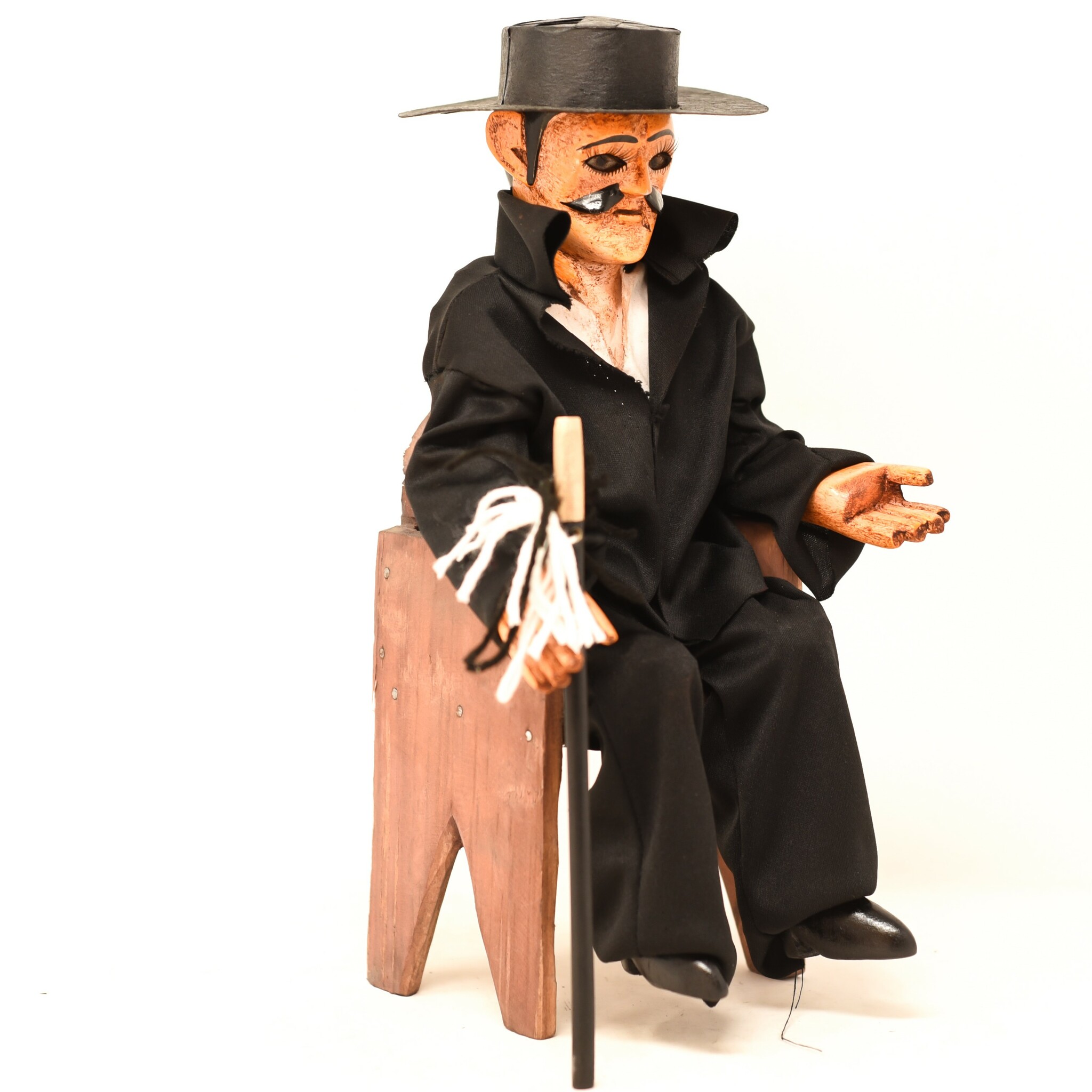 His story is quite interesting, and although it differs from place to place, the one thing it has in common is that he is known to be a trickster that represents both light and dark. For example, according to some legends, it is thought that Maximón was hired by traveling fishermen to protect their wives; however, Maximón disguised himself and, instead of protecting, he slept with them. Trickster indeed! Another legend comes from Santiago Atitlan, where most of our Maximóns come from. This legend states that Maximón was never a man, but a wooden figure created by shamans to defend the village from witches. However, being the trickster that he is, Maximón used trickery to harm the people of the village. As revenge, the shamans twisted his head around and broke his legs, which is the reason you see him always on his chair. After this, it is said that Maximón began doing his job properly and protected the people of the town from evil.

Regardless of his mischievous trickster ways, he is venerated by many. In Santiago Atitlan, his effigy resides in a different household every year. He is taken out during Holy Week, where he changes households. The effigy has special attendants that stay by the altar year-round, drinking and smoking alongside it. (I’d imagine there’s a long waitlist to be his attendant). There he receives various offerings such as tobacco, money, and moonshine. Although some say that the worship of Maximón was decreased in passed decades, many locals would disagree and say his popularity is ever so growing! But take a look at him for yourself. What do you think? Is he really as mischievous as they say? Shop Maximon sculptures here! 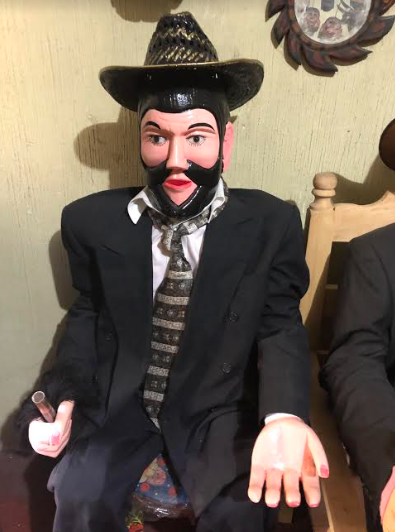 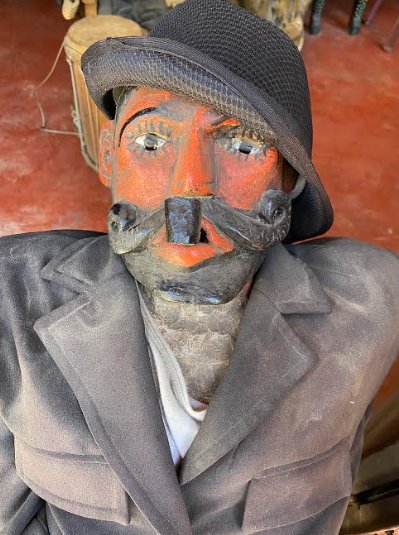