Peace, by definition, is freedom from disturbance; tranquility. Above all other goals in life, peace seems to be the ultimate goal. Peace within family, within your neighborhood, city, country, and ultimately the world! There is no wonder why there have been and continue to be so many peace symbols throughout the ages and cultures. We have seen everything from the rainbow, the mistletoe, a broken rifle, the white poppy, the “v” hand sign, the paper crane, the list goes on! But two of the most popular peace symbols would have to be the modern peace sign and doves.

Where did they come from? Well, the most internationally known symbol for peace is the modern peace sign. It was originally designed by Gerald Holtom for the British Campaign for Nuclear Disarmament (the downward lines being the semaphore signal for the letter “N” and the vertical line for the letter “D”). However, it did not take long for it to be adopted by wider disarmament and anti-war movements. By the end of the 1960s, it had been adopted as a generic peace sign, crossing national and cultural boundaries. 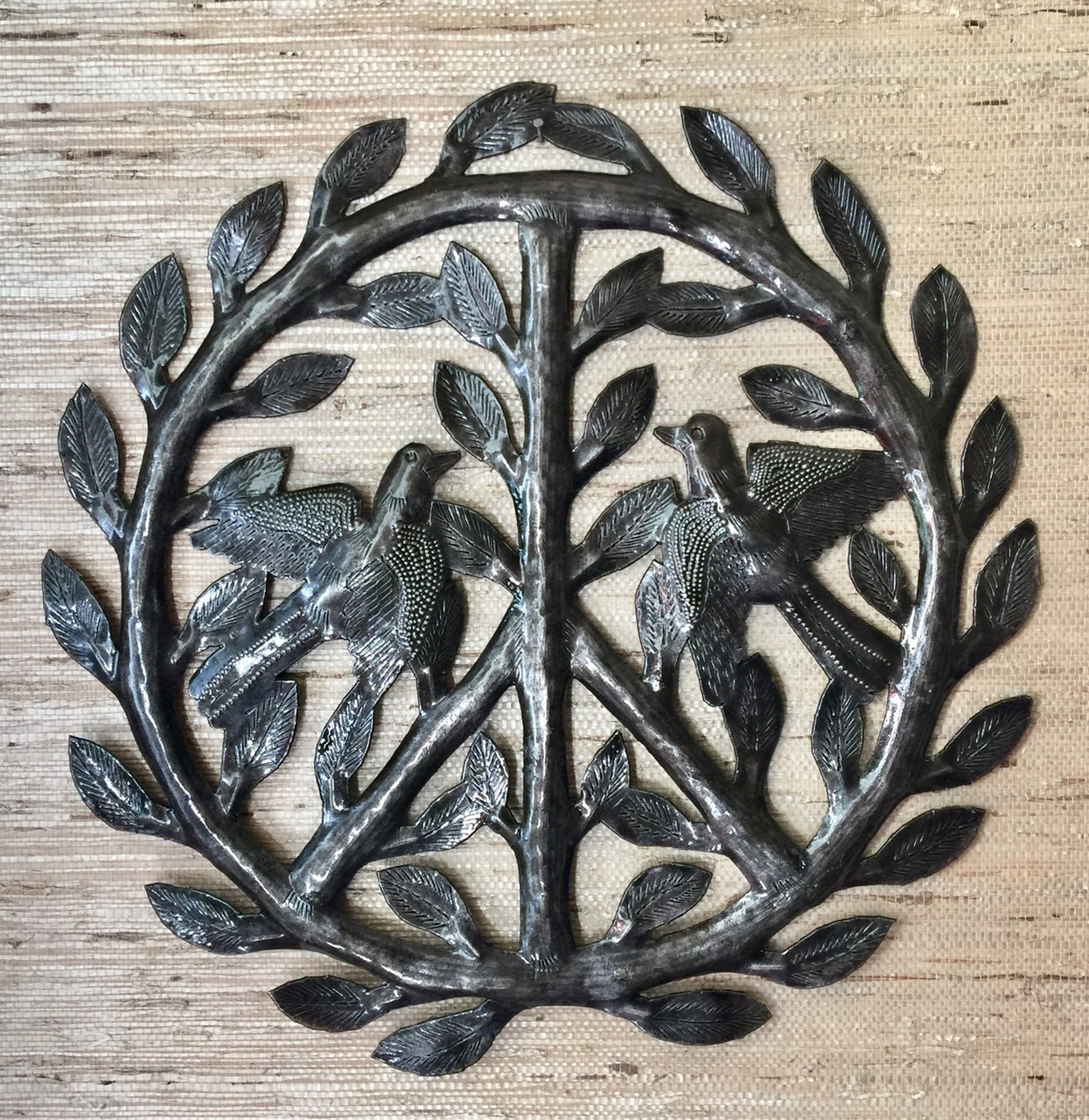 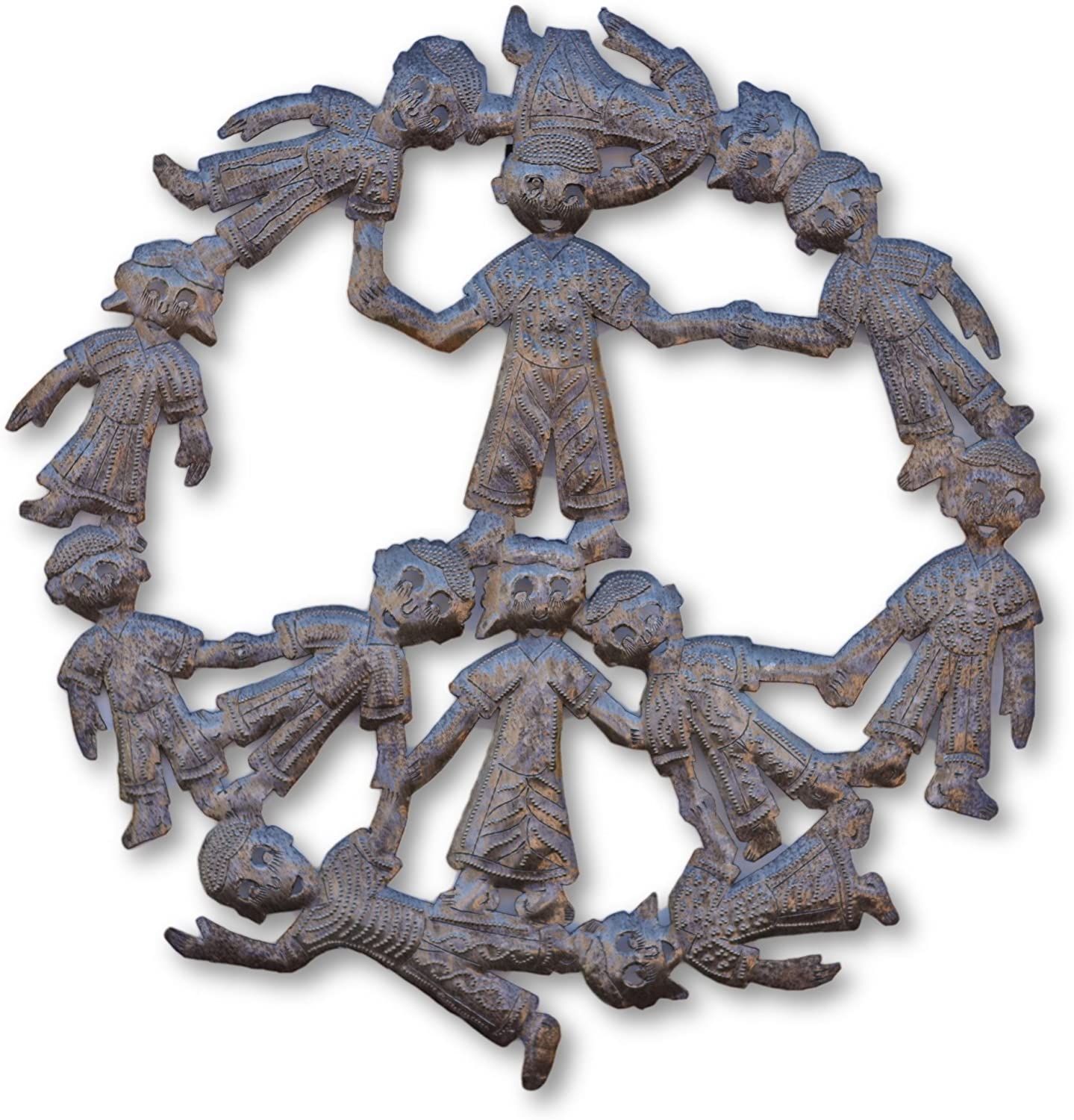 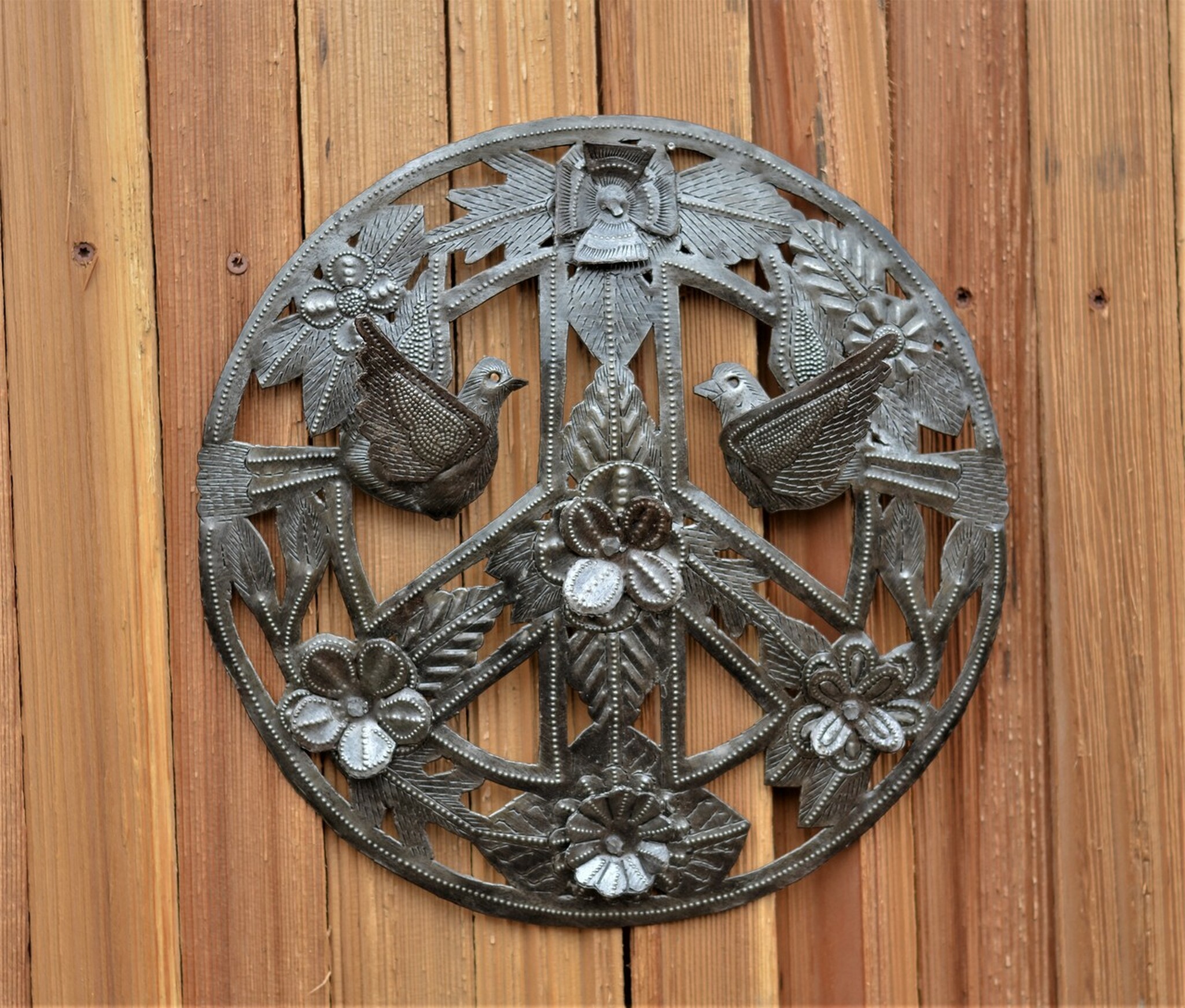 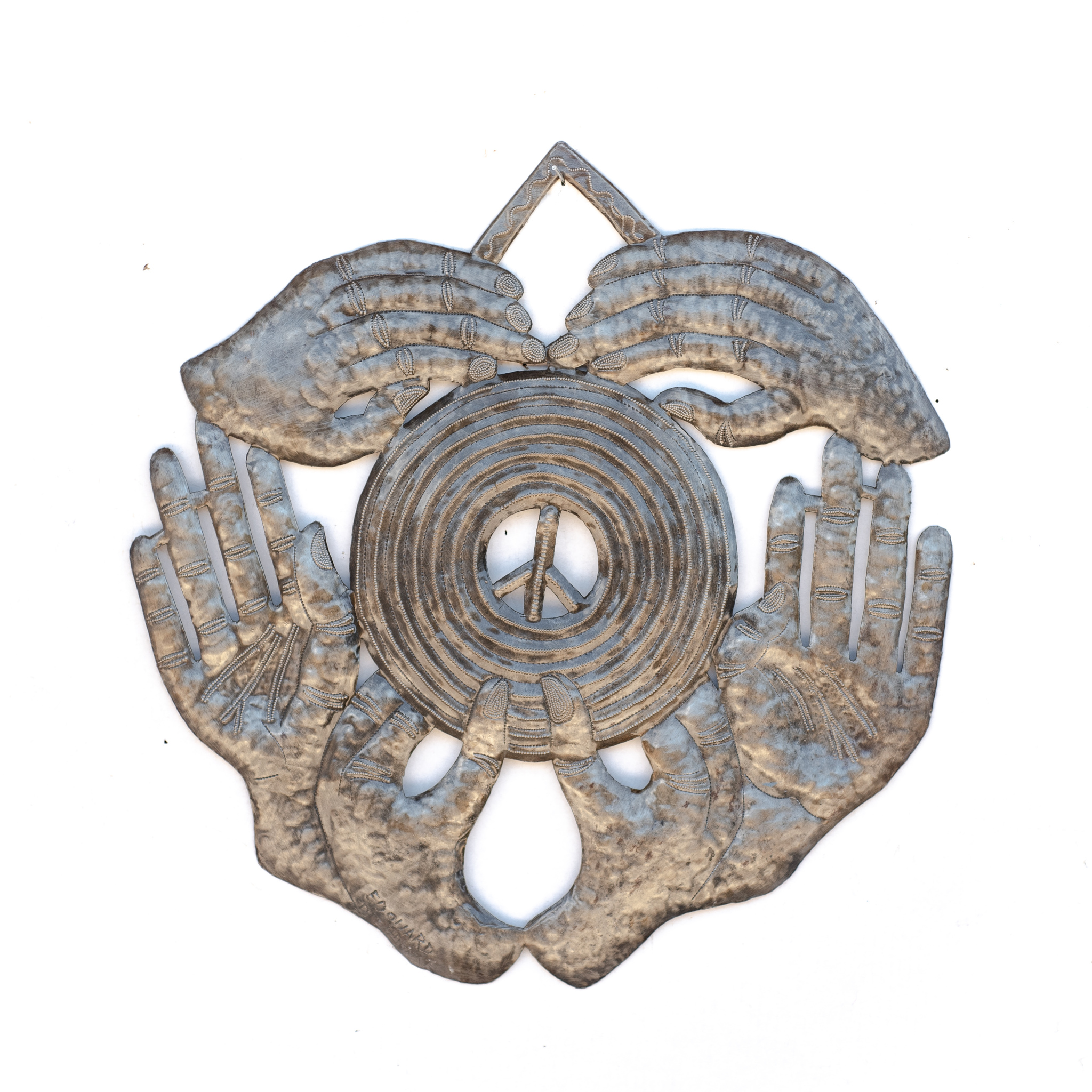 Doves have also been a universal sign of peace for thousands of years. For example, here are some of the cultures who have used the dove as their symbol of peace: 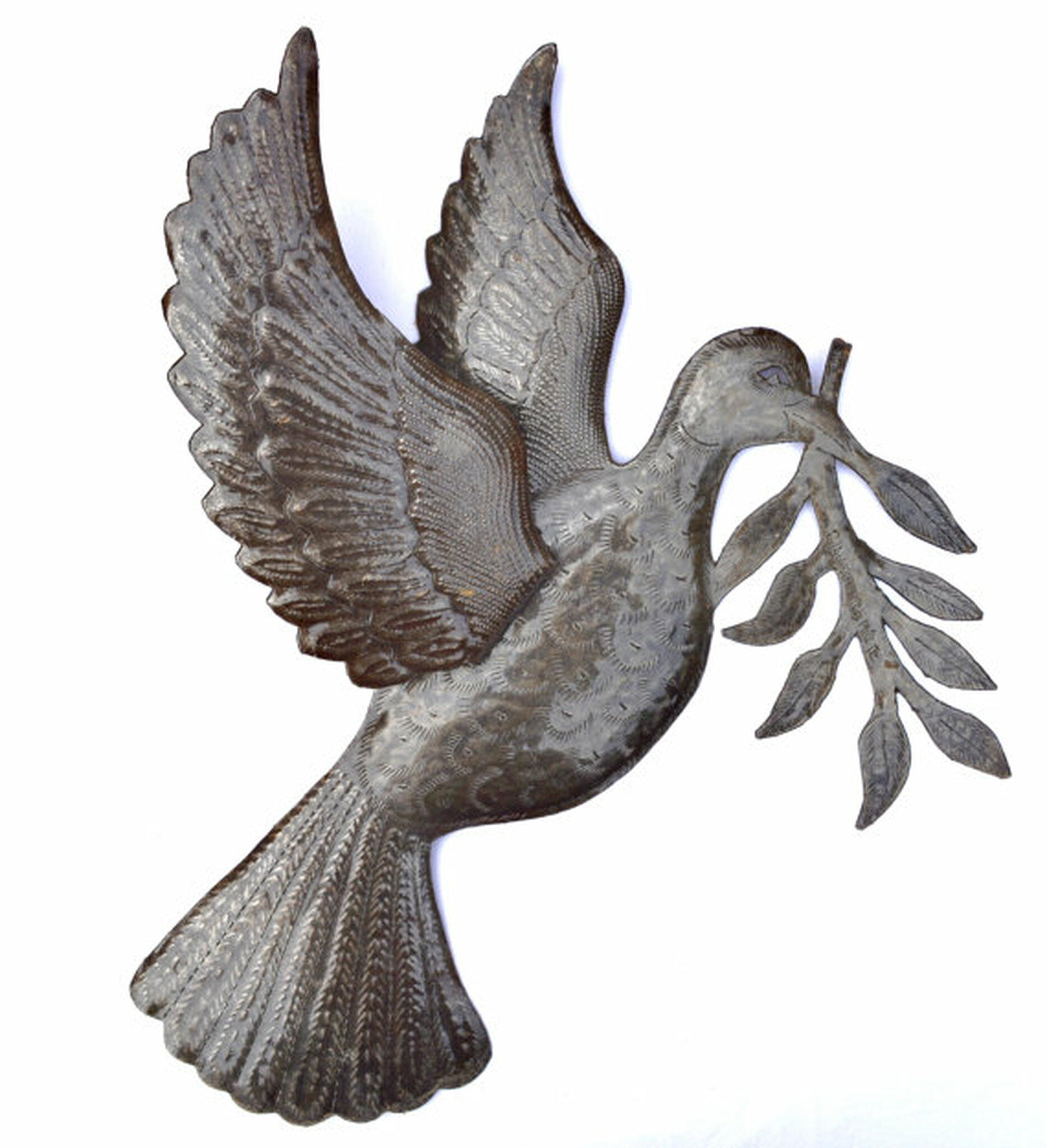 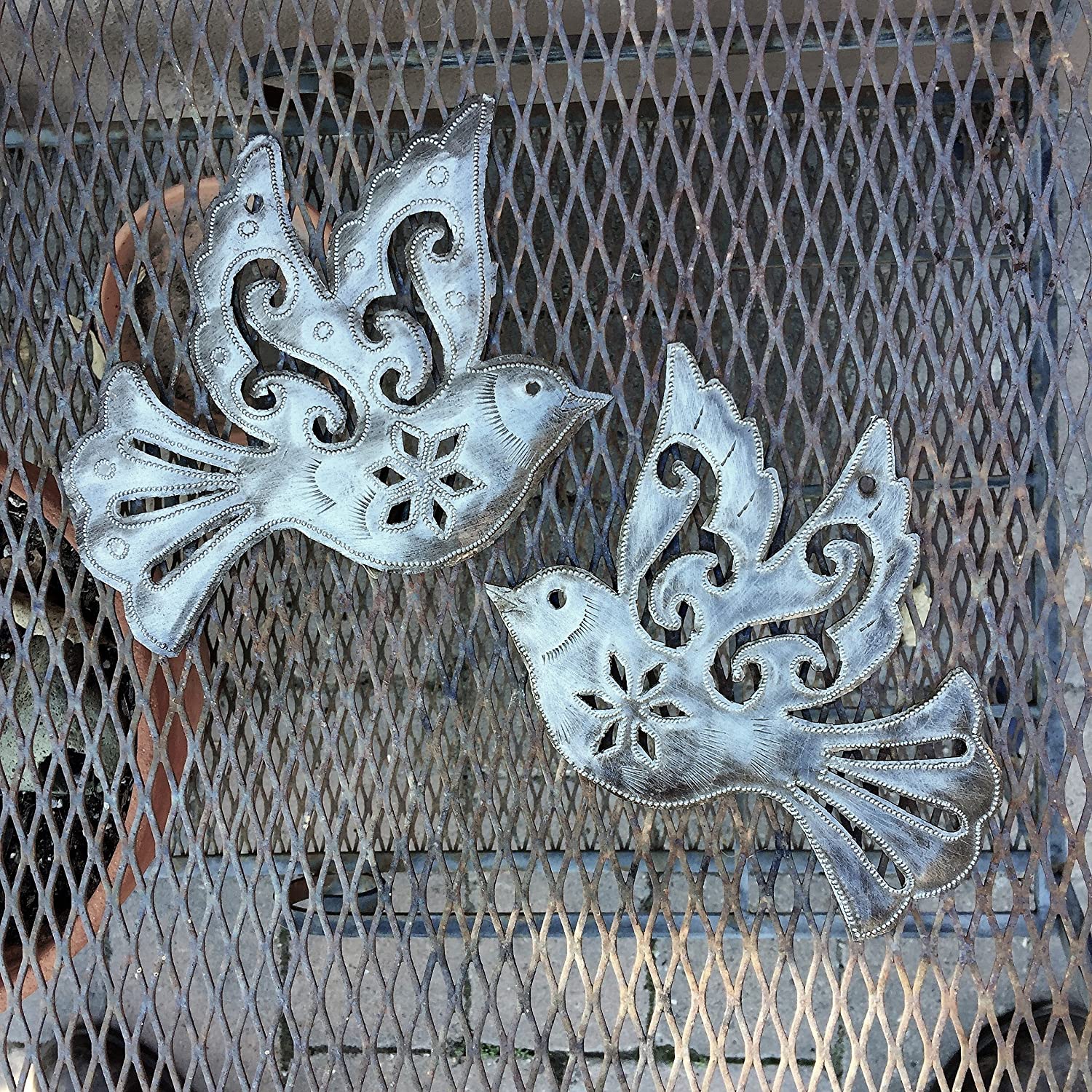 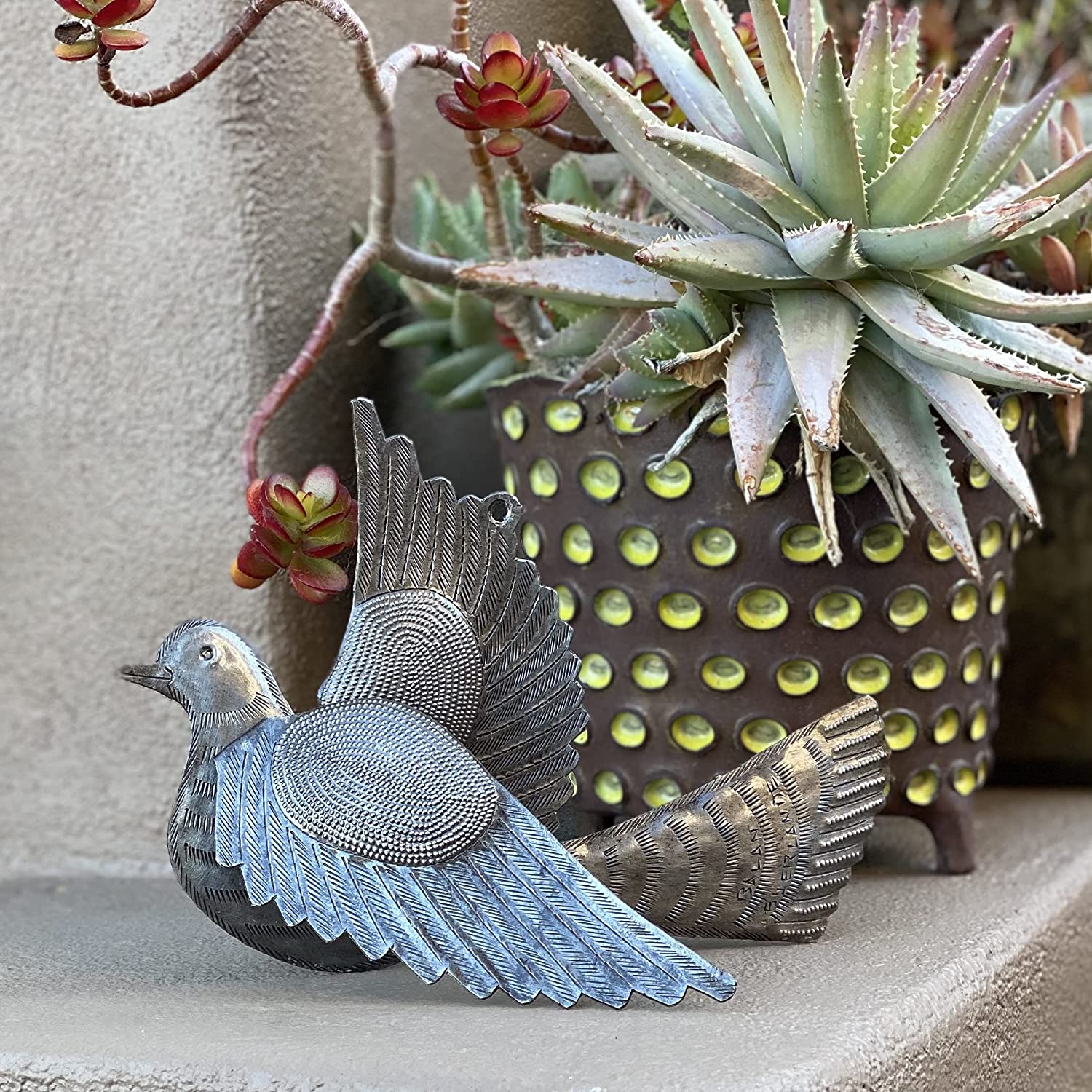 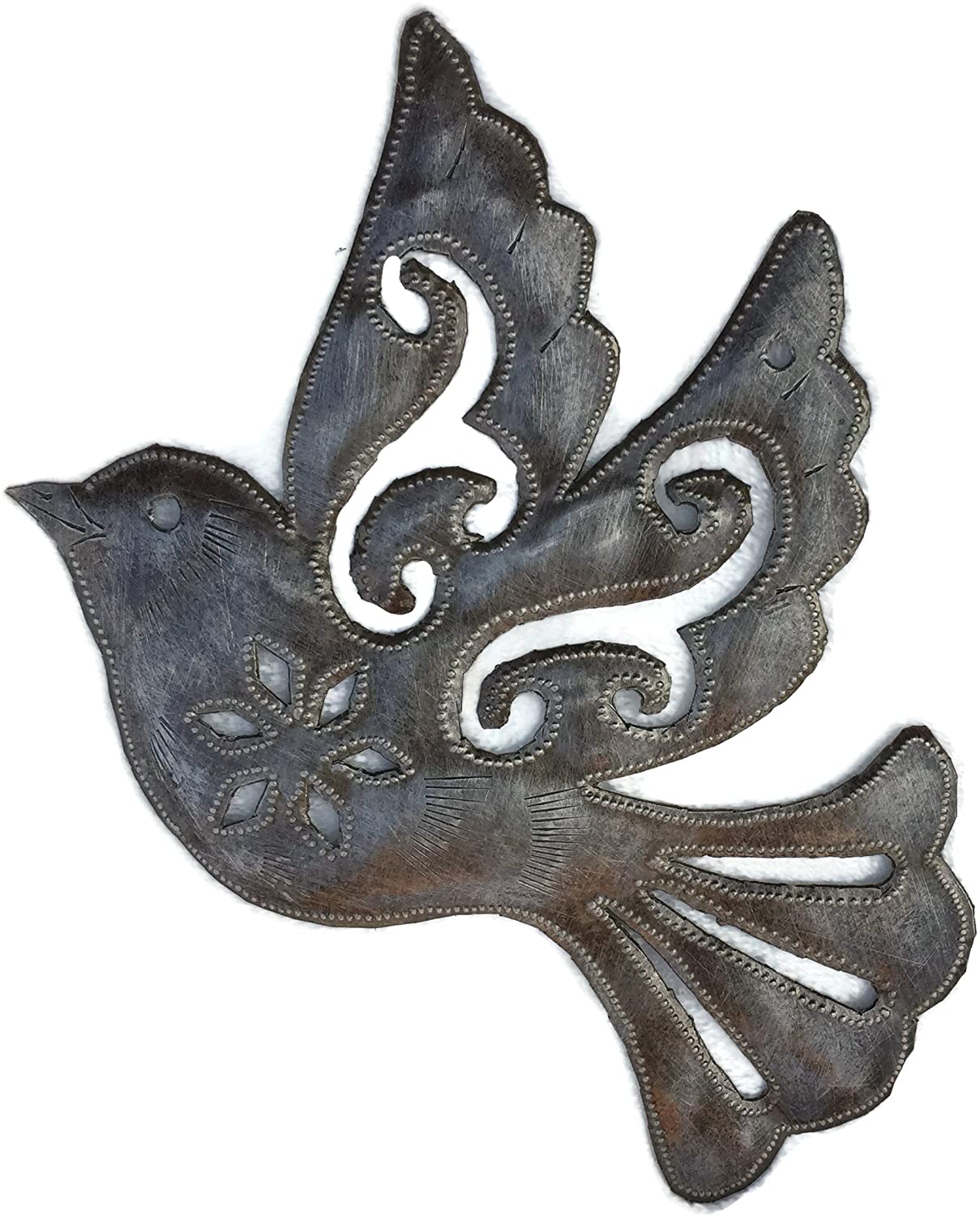 As you can tell, the common theme: peace! Here are some more of our favorite shop peace items! 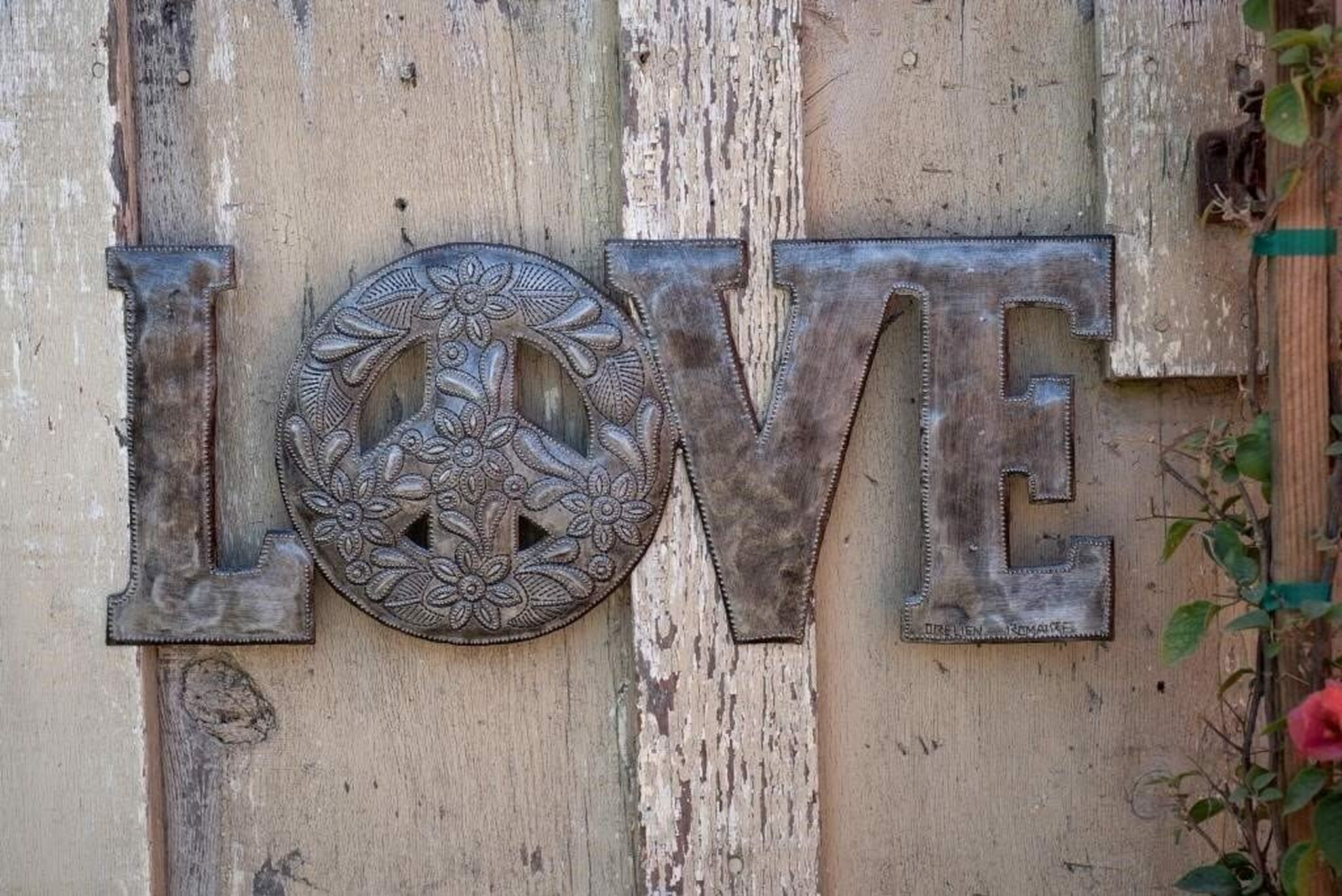 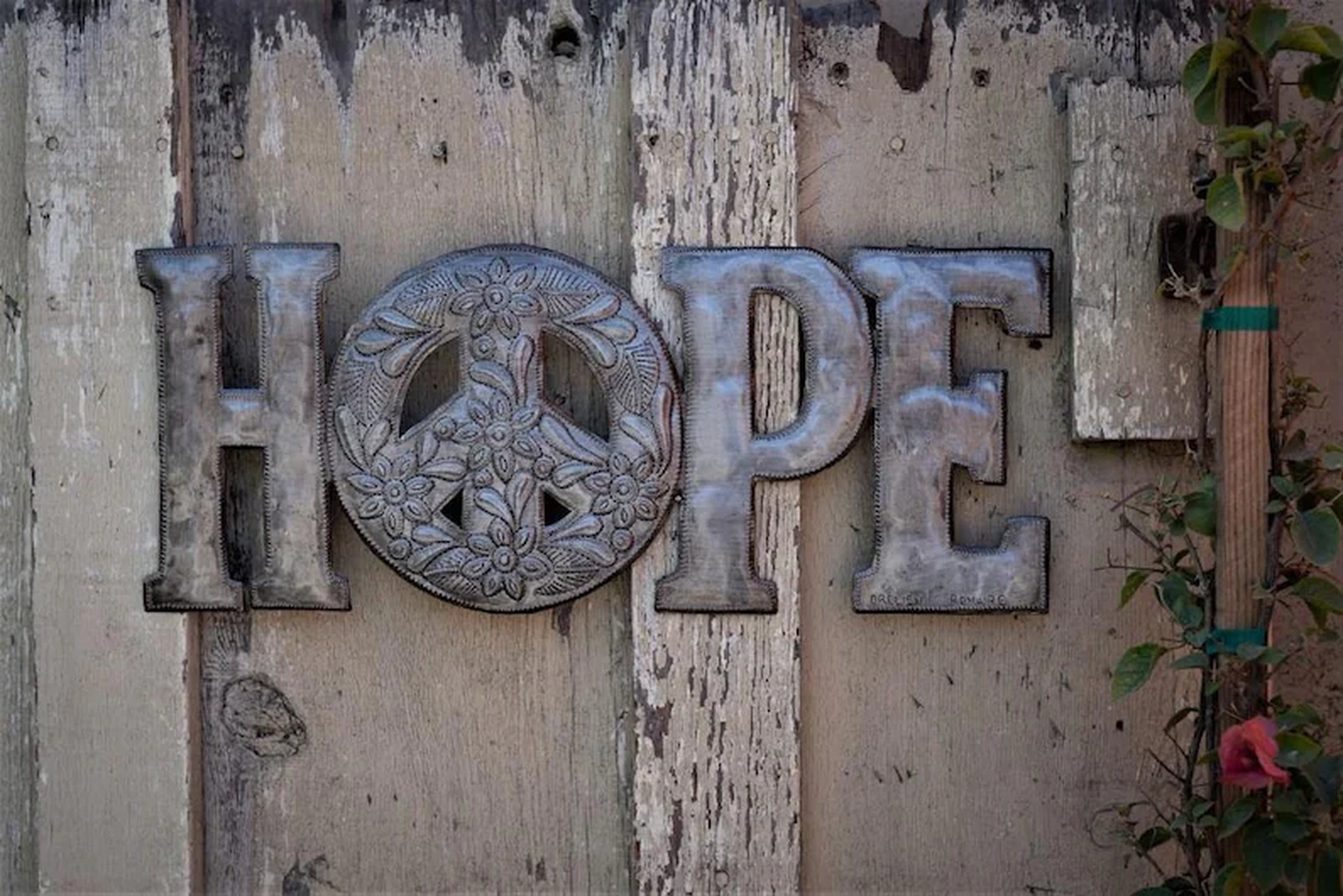