The Aguilar family of Ocotlan de Morelos, Mexico is renowned nationally and internationally for their imaginative and innovative ceramic figures. These beautiful, handcrafted pieces are a celebration of indigenous culture depicting everything from everyday life, to religious beliefs, to mythology.

Isaura Alcantara Diaz was the original innovator. Prior to Isaura, the ceramics of Ocotlan de Morelos were limited to utilitarian items: dishes, cookware, etc. However, Isaura began to make decorative human figures. Her husband, Jesus Aguilar, would draw the images on paper and Isaura would execute beautifully. These figures showed daily life of rural Oaxaca. Most of her beautiful, colorful figurines were made with great detail and vivid colors. They showed women in indigenous garments performing everyday activities such as carrying items, nursing babies, and selling in the market. These figurines became high in demand by Mexican Folk art collectors and many are part of the San Antonio Museum of Art and the Mexican Museum in San Francisco. Sadly, Isaura died in 1969 at the age of 44; however, her four daughters continued with her legacy.

The four daughters, Guillermina, Concepcion, Josefina, and Irene, began learning ceramics from their mother as her assistants at a very young age. As they became older, they expanded their art and included images of Frida Kahlo, the Virgin of Guadalupe, and even ladies of the night! Their work, although different from their mother’s and from each other’s work, gained popularity especially amongst tourists. They continued their parent’s legacy, but not just with their art, but also for their dedication to make sure the tradition did not end with them. These ladies have taught their children and grandchildren their beautiful art. Some of their children have gone on to be notable in their own right. Lorenzo Demetrio Garcia Aguilar, son of Josefina Aguilar, has taken his mother’s style and made it more surreal, while his brother, Jose Juan Garcia Aguilar, specializes in highly detailed interpretations of ordinary people. This family’s work has lived through generations and continues to live on until today.

What began as Isaura doing something out of the norm, taking a leap of faith, has changed the course of ceramic art history. Check out some of the family and their beautiful work! 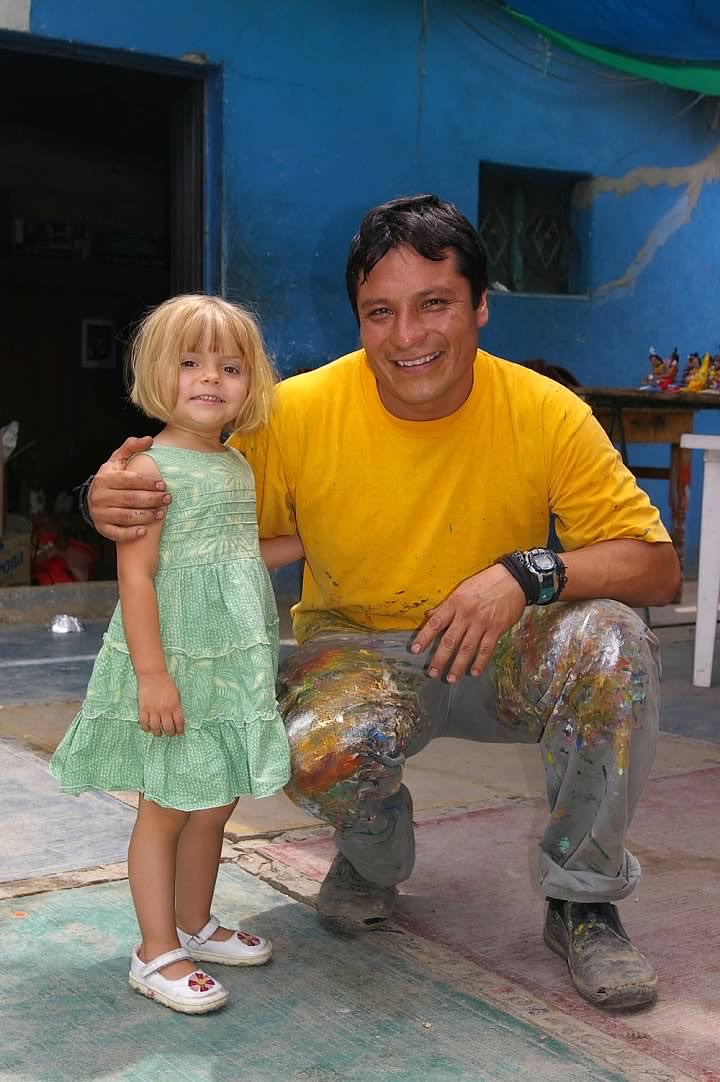 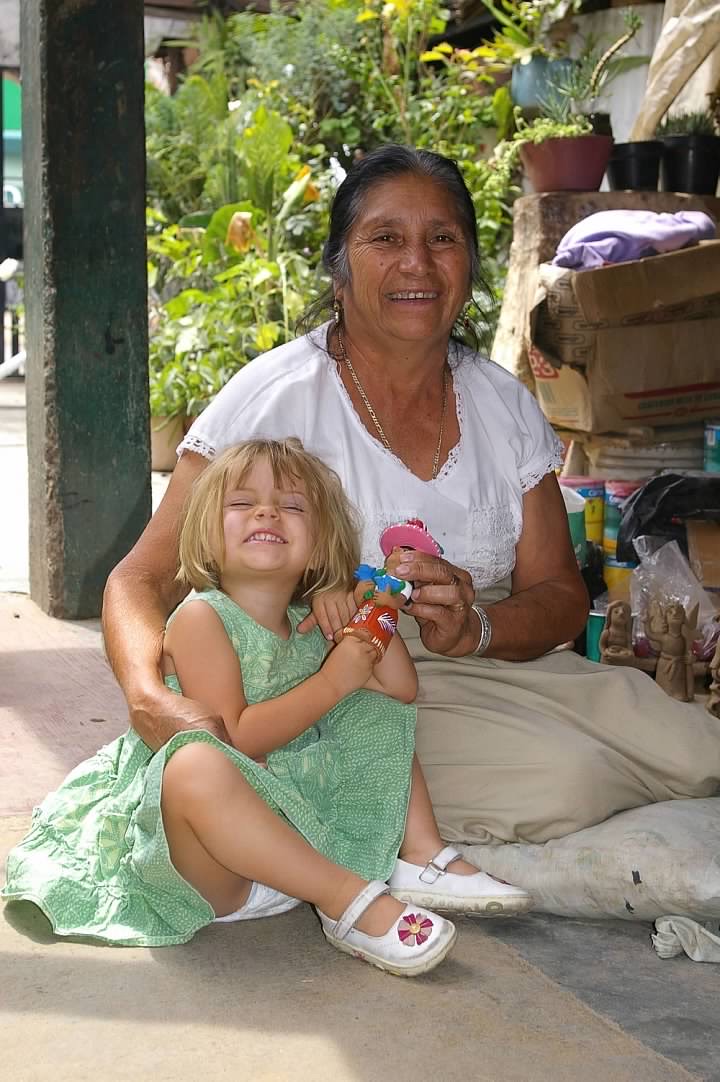 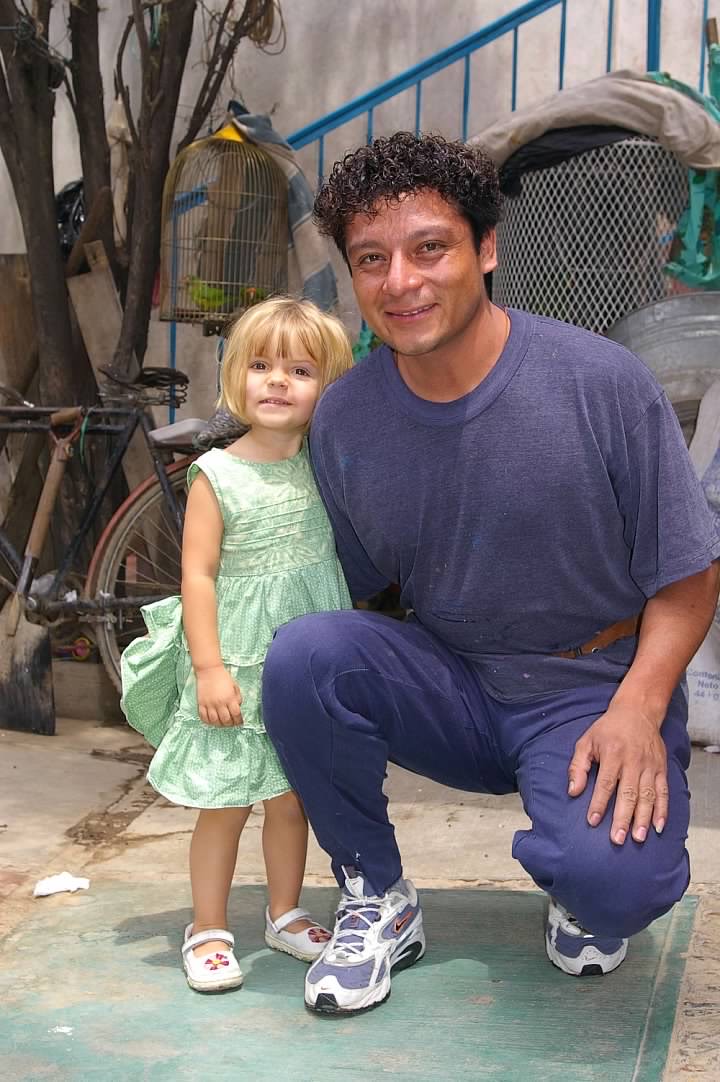 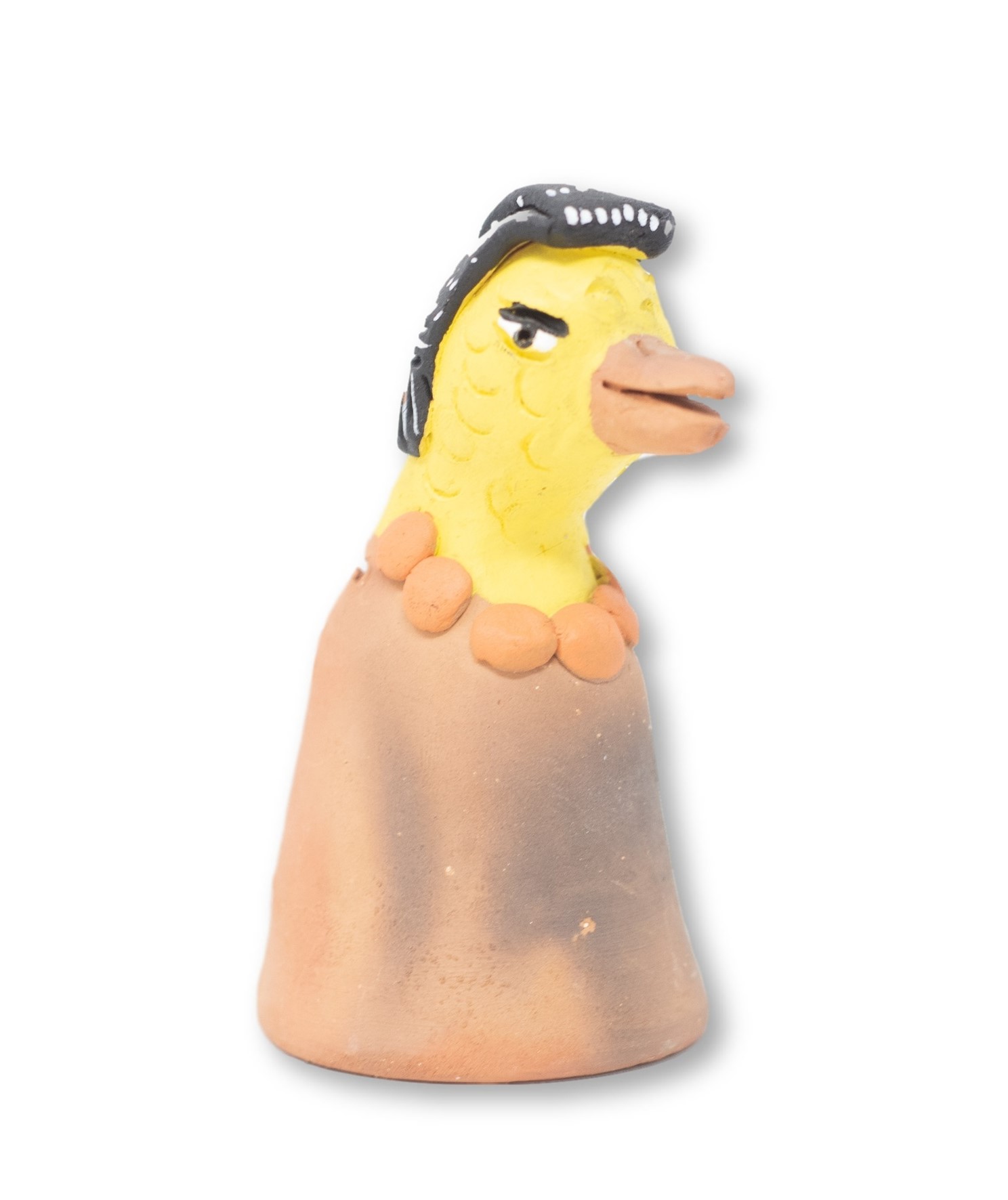 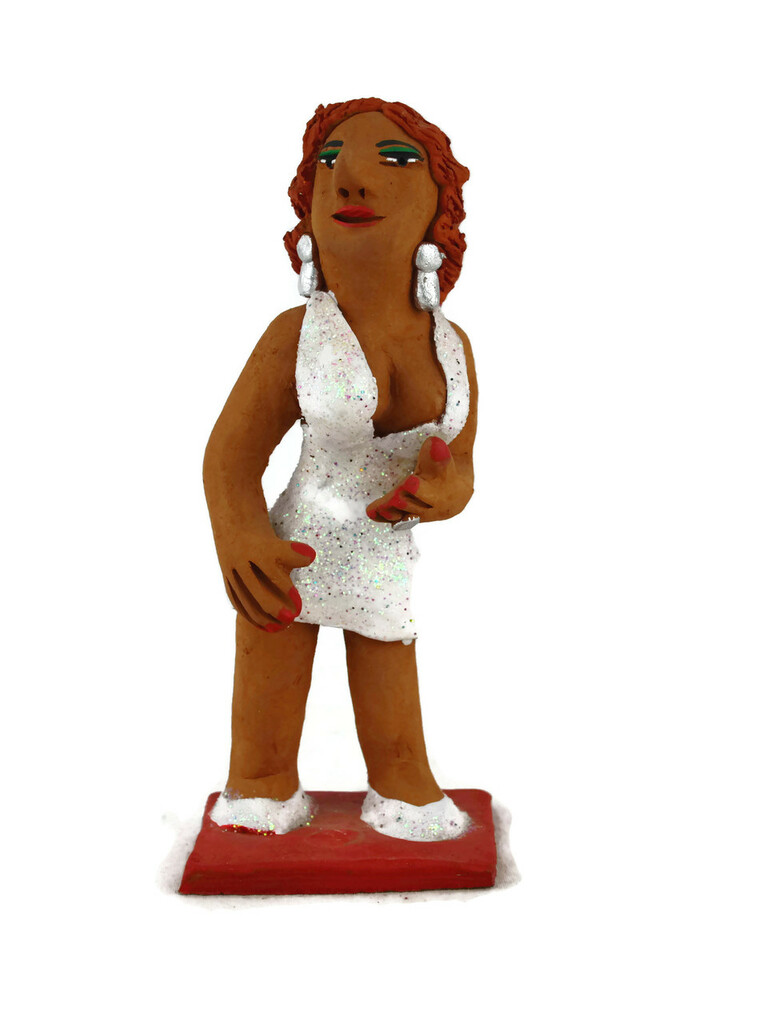 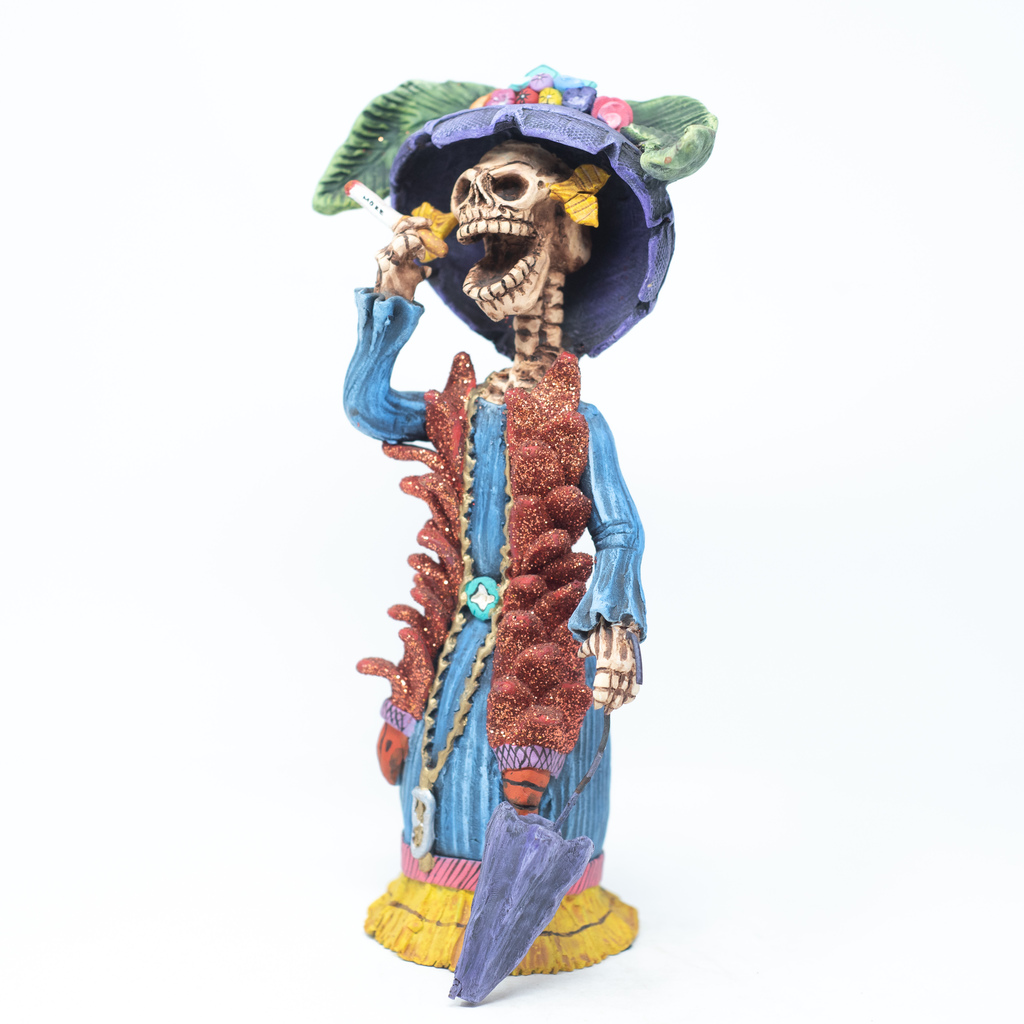 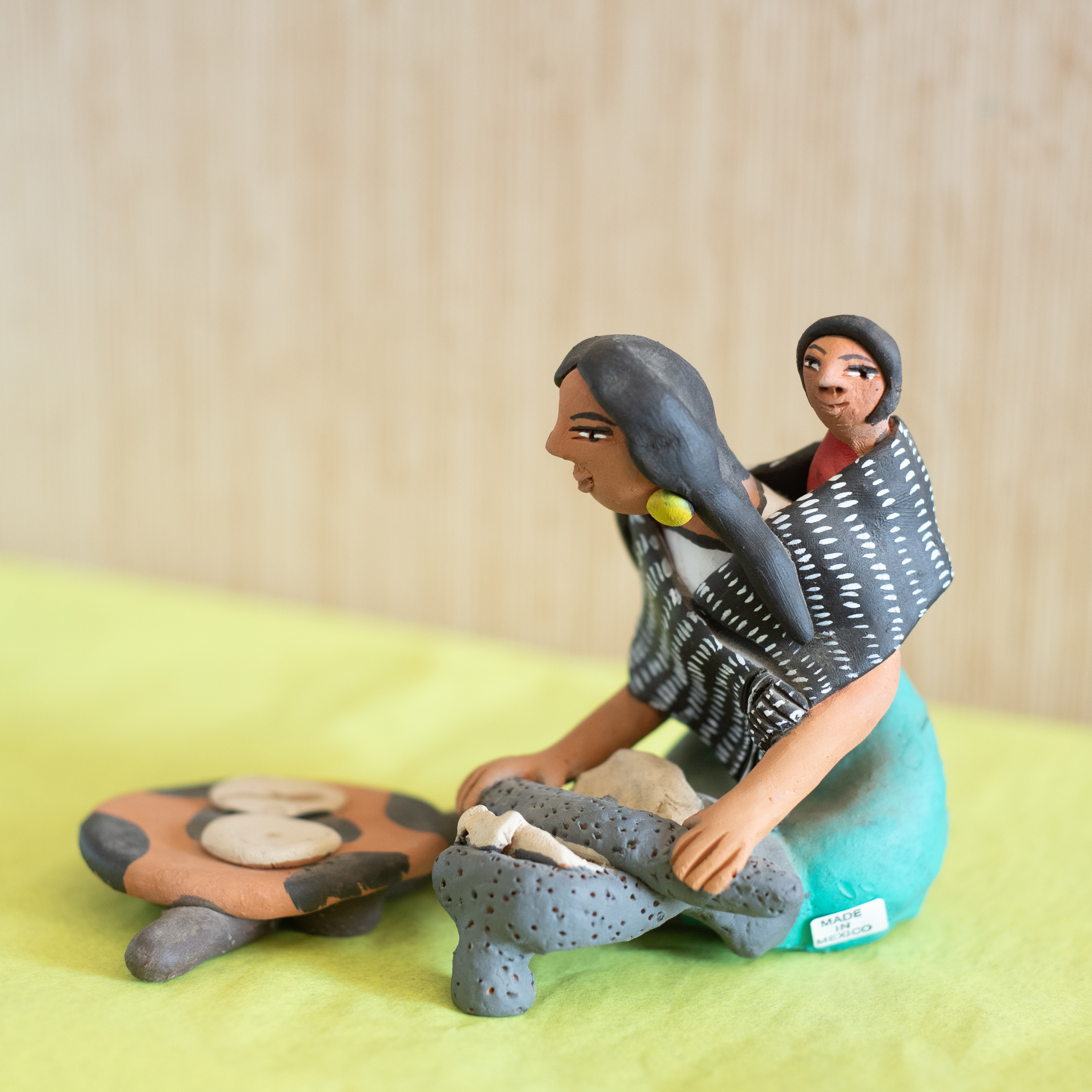 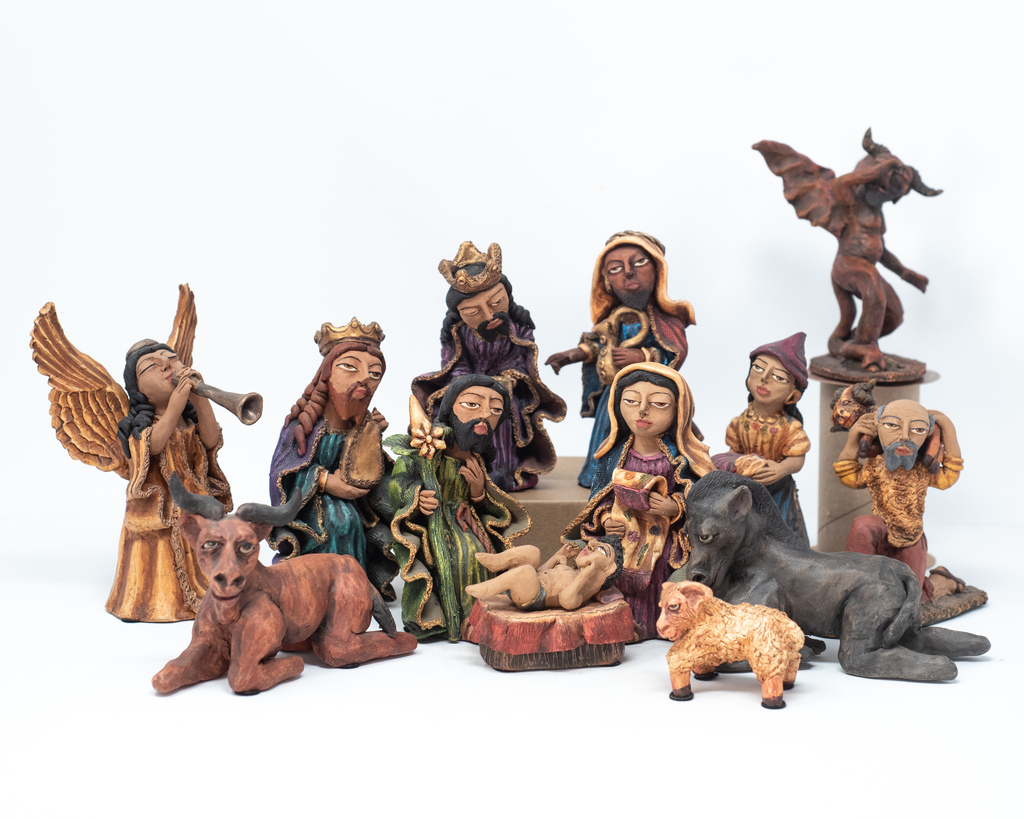